back to main page

The lumberjack endless runner and beard simulator! Only the beardliest lumberjacks will have what it takes to bound over bouncing boulders, smash through fallen trees, and dive between eagles as you run to the top of Buff Mountain. Unlock dozens of outfits, hats, axes, and beards and show the world that you are the buffest lumberjack.

Buff Mountain started as a simple idea: wouldn't it be fun to just run straight up a mountain? Combine that with a sense of humor harkening back the early internet, when Flash animations were king, and you get this game. This would be Ornithopter Games' first commercial project. Tyler, coming from business software development, knew he'd need help. He found it in Game CoLab's Incubator Program. Dedicated to fostering the game development industry in Phoenix, they would provide valuable advice and contacts to help get Buff Mountain off the ground. Ornithopter Games entered the incubator program in September 2015.

Tyler had a long development road ahead. Along the way he met up with freelance artists Jyordana Barsuglia and Alex Uithoven. Their art brought the project to life just in time for Phoenix Comicon in June 2016. Game CoLab hosted the Arizona Video Game Showcase and Tyler set up a modest booth for the demo. Buff Mountain, in a pre-alpha stage, was received with overwhelming warmth. The teaser trailer was nominated for Best Trailer.

Ornithopter Games spent another year finalizing features, testing like mad, and polishing everything that could be polished. It was just in time, in fact, for one final sprint leading up to Phoenix Comicon 2017. It felt right to launch the game where it had found such a kind audience, in our own back yard. After a month of crunch time development and 48 nail-biting hours for last-minute app approval, Buff Mountain launched on May 25th, right on time. A great show followed, full of the delights of new players, return players from the year before, and white-knuckle jockeying to win high scores. Buff Mountain won the Runner-Up Prize for Juciest Game, celebrating the little bit of magic that makes a game feel great to play.

Ornithopter Games could not have made Buff Mountain without the support of so many great and talented people in the Arizona video game scene: from Game CoLab, to local artists, to the Phoenix IGDA chapter. And there is much to be said for the support of tools makers, tutorial writers, and troubleshooters across the internet for sharing their collective wisdom. Besides continuing to develop Buff Mountain, Ornithopter Games hopes to give back to the community with its own tutorials and insights. In this way we will help bring rich games to players everywhere. 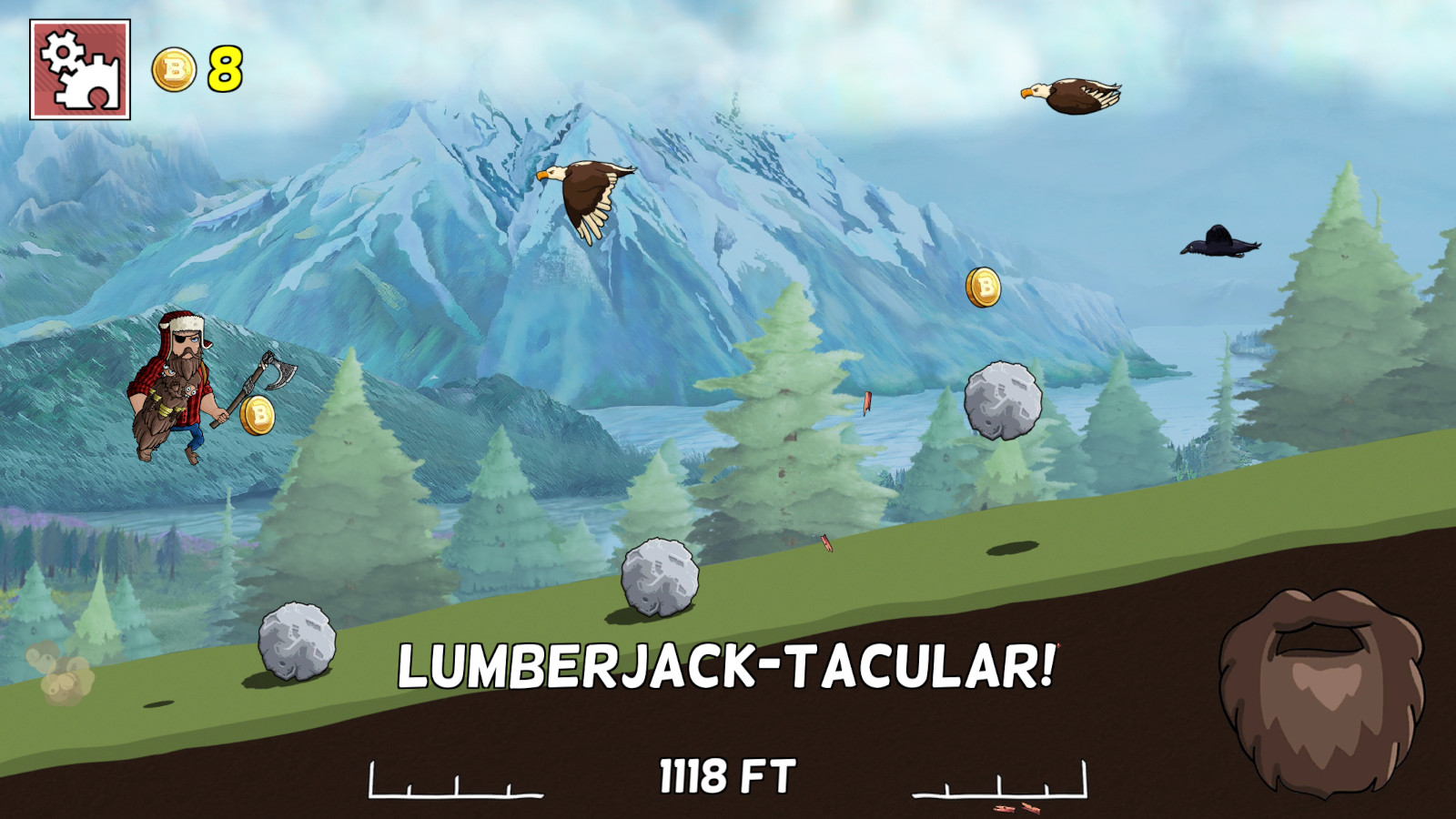 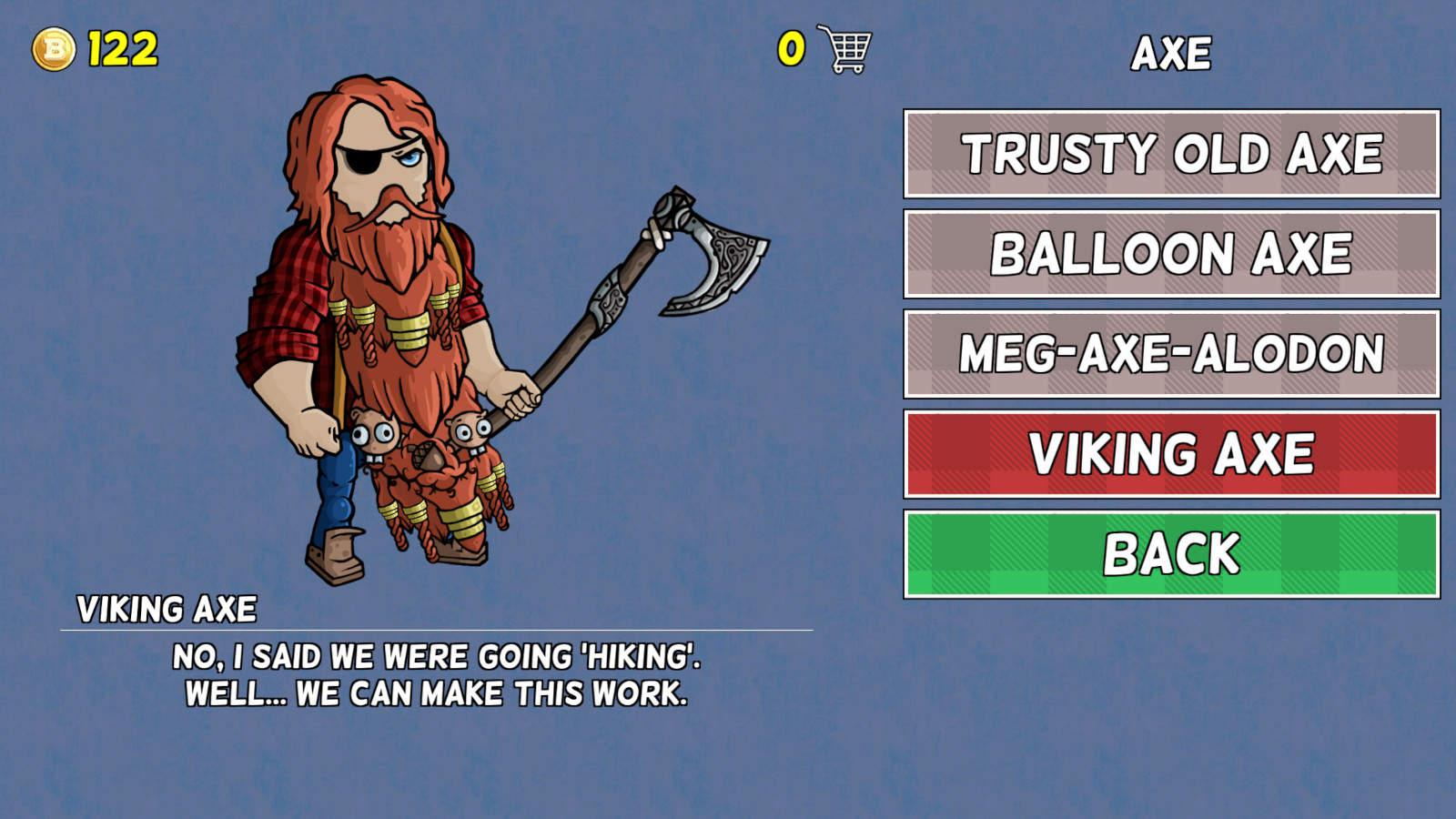 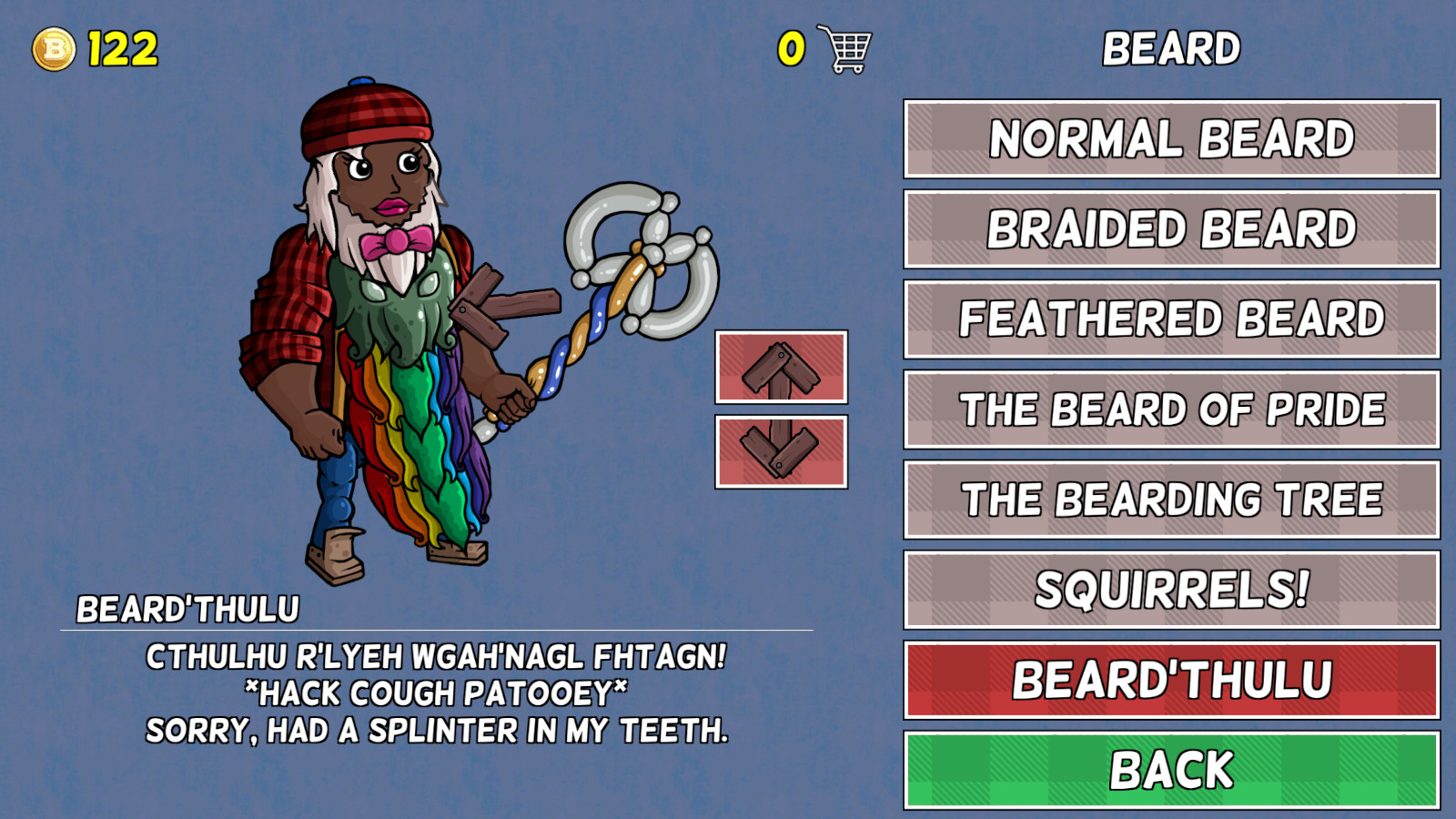 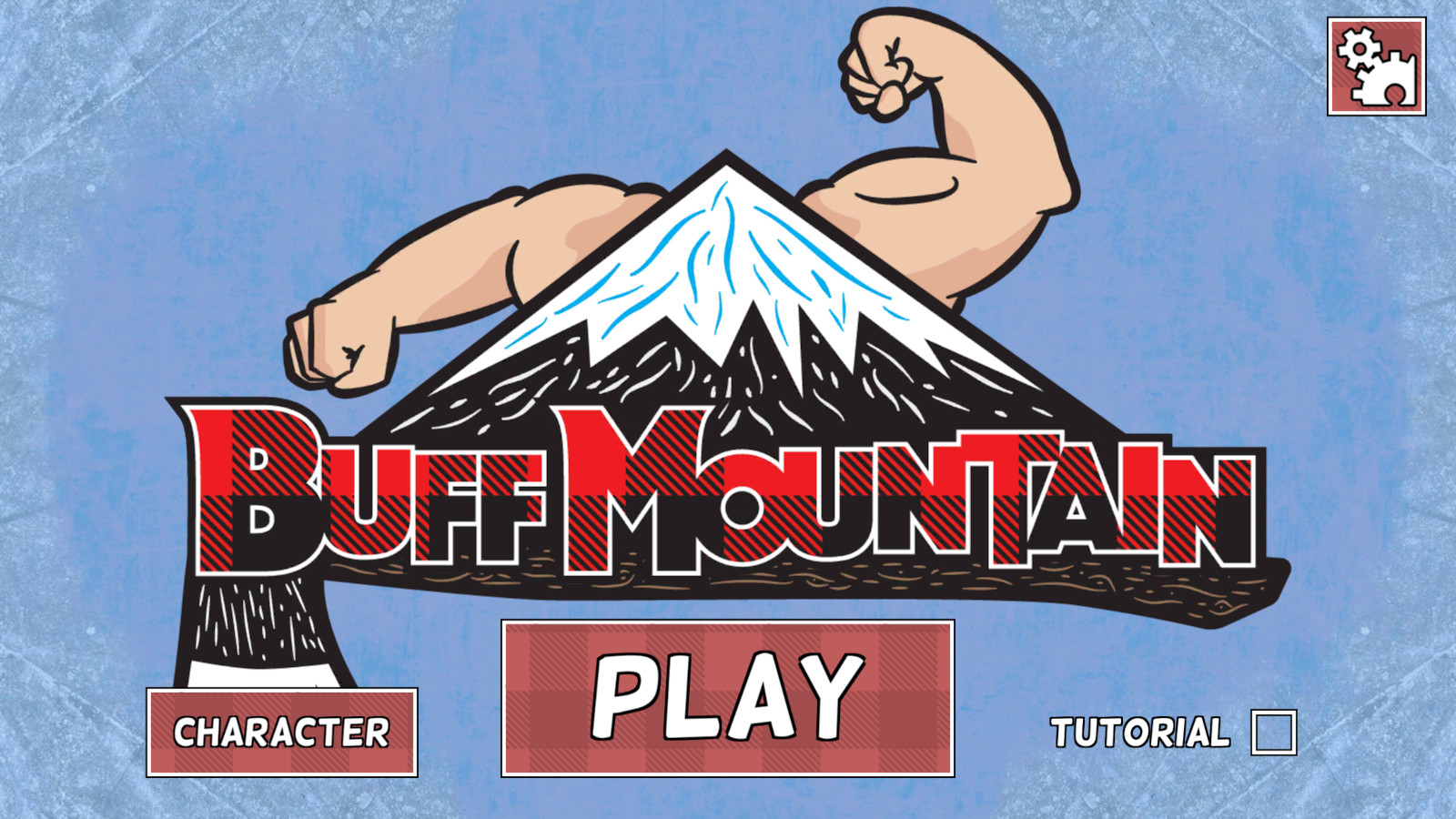 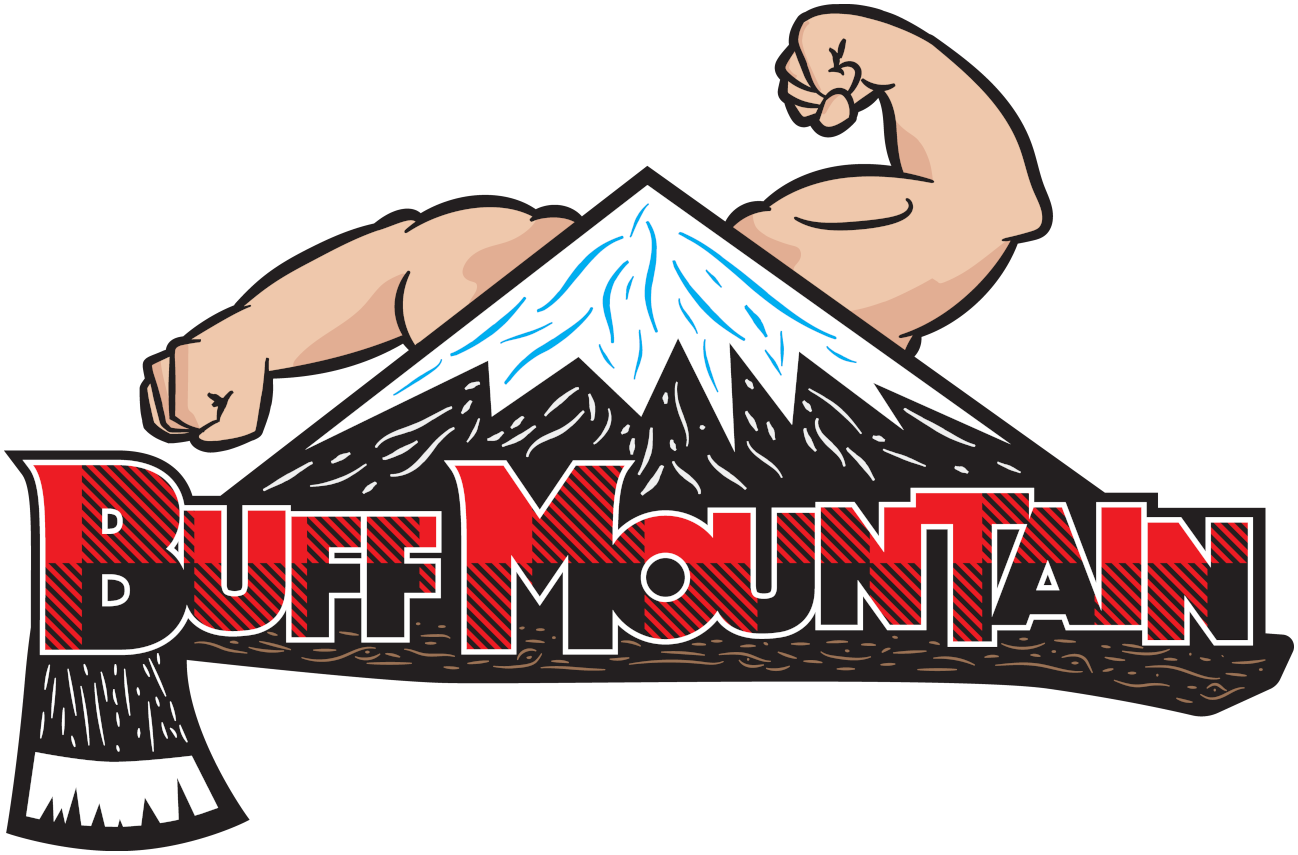 Ornithopter Games hereby grants permission for the use of Buff Mountain gameplay audio and video content for inclusion in streaming or recorded videos in a "Let's Play", "Review", and/or "Commentary" style, hosted on Twitch, YouTube, or other video sites. Buff Mountain must be clearly identified by name during any such video, and you must acknowledge Ornithopter Games as its creator.

Please include links to the game website (buffmt.com) and/or the game's page on the Apple App Store or Google Play Store. Links may be in the video or along side, e.g., in the video description.

The monetization of videos meeting these criteria is legally and explicitly allowed by Ornithopter Games.

This permission is available in writing at https://buffmt.com/press#streaming-recording

Ornithopter Games is an independent video game studio held aloft by the desire to create games with engaging storytelling and inventive gameplay.

back to main page